We decided to take the 5 to the Redwoods instead if the 1 because Jubilee's a little wide and the locals said DON'T DO IT!
The Grapevine (aka known as the really big hill leaving Los Angeles) was a booty kicker. The road was so bumpy And the hill so steep and long we weren't sure we were gonna make it. I am not sure where we slept but I know it was a parking lot outside of motel where other truckers were stopped.
We started the next morning with a lot of blue sky and mostly flat scenery heading into some stinky territory called Cattleman's Corner.
But boy, it was worth it! The mountainscame upon us so beautiful, and then lake after lake. Clear lake, Blue Lake, Lake Mendocino and then Upper Lake. Absolutely stunning.
We stopped and and swam before we our drive into the Redwoods.washed two days dirt from our skin and let the coolness sink in. Blessed day.
The night however found us pulling into Laytonville with our alternator chirpinglike a cricket on speed. Fast and loud and a bit wobbly.
Interestingly enough the little town of 1500 had two auto parts stores, so we pulled into the one that appeared open.
This is where we met Richie and JR. Tracy , a local attracted by our bus came over to see what was up. He called Dan from DV Diesel, who said he'd be down at 7 in the morning we Judy sat on the porch of Laytonville Auto Parts and listened to Richie tell us stories about the history of the town while we soaked up the cool Mountain Air. 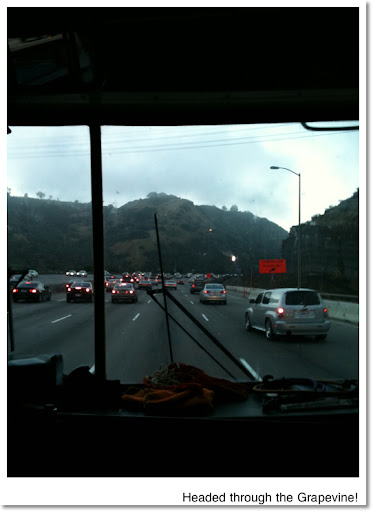 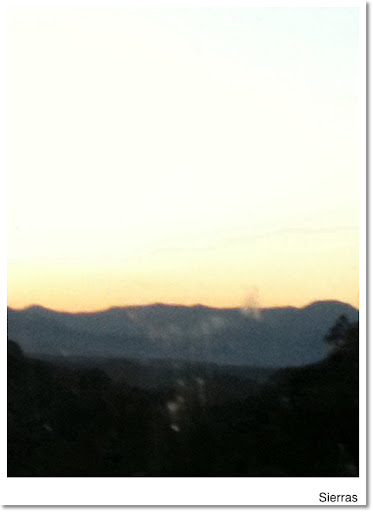 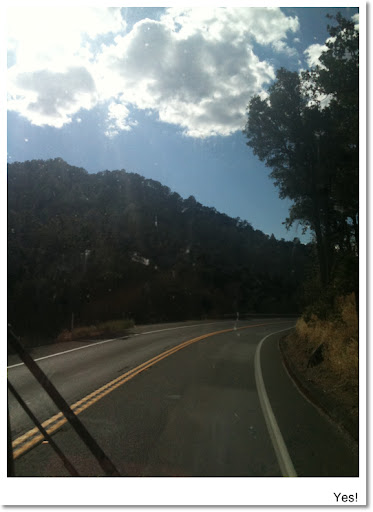 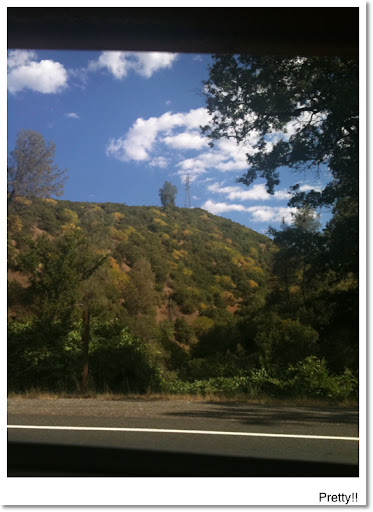 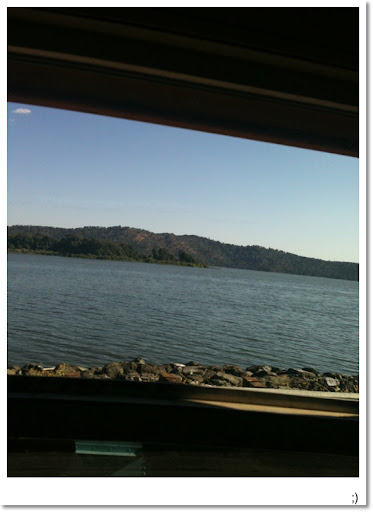 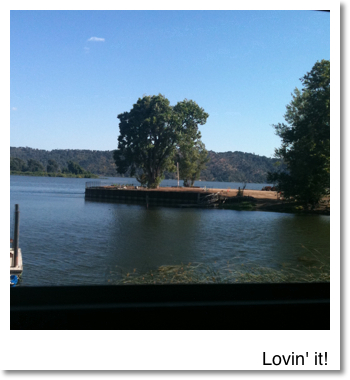 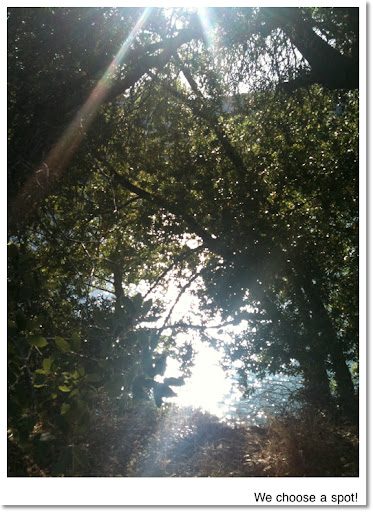 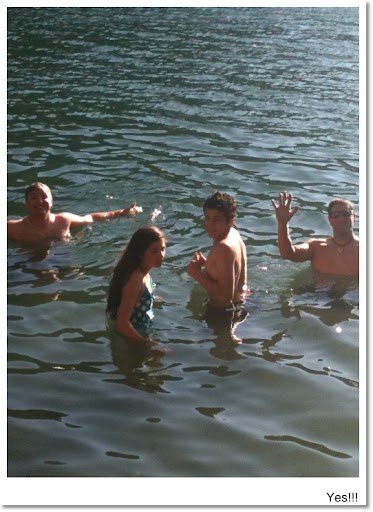 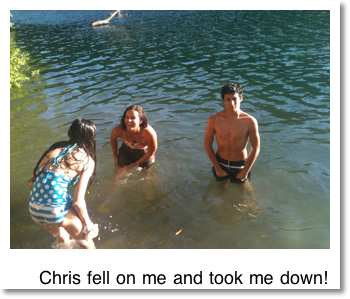 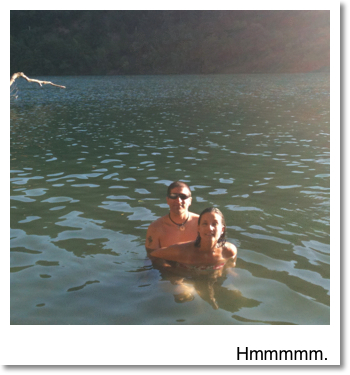 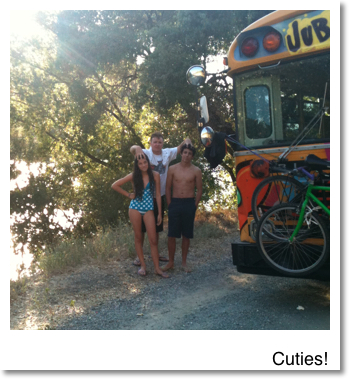 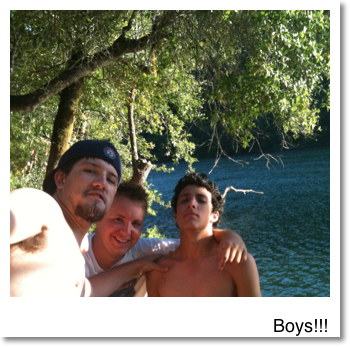 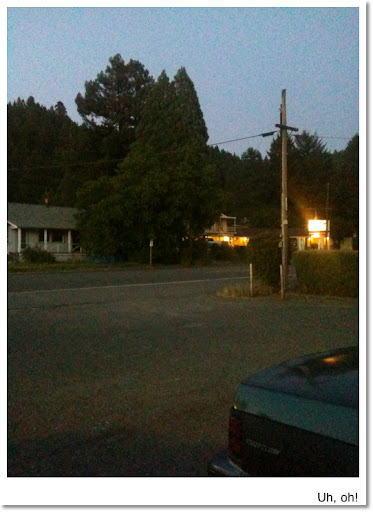 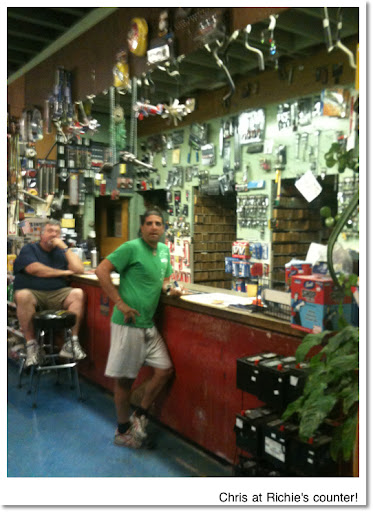 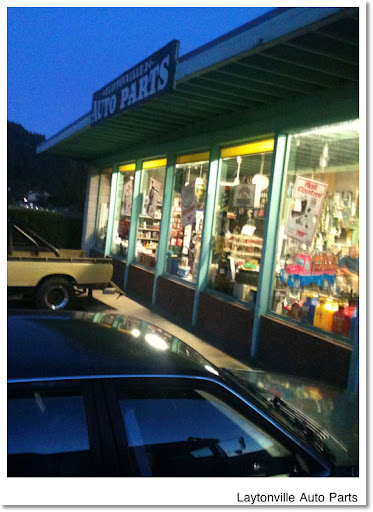 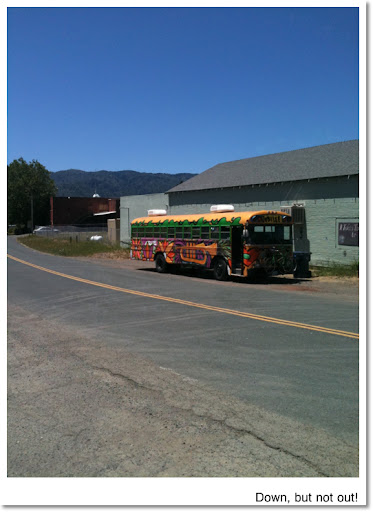