Marcus, the Vanoven's grandson came down to welcome us this morning mainly to see Ethan who befriended him the night before.
We took some time to sweep and make ourselves look respectable since we were now company. Chloe decided this was the perfect time to give us some cards she had stashed away. They were from the Koehls and WOW! Not only were the words perfect for each and every one of us ( Chris' had a man on top of a mountain) there were funds enough in there to replace the money we paid for the first work on the alternator! Amen!
We were in the middle of rejoicing when, Patti, Dan's wife came down to greet us and next thing we know Chloe and I are headed to Ukiah with her to drop her beautiful grandsons back to their parents and shop at the Ukiah health food store. We became fast friends on the drive. She even treated us to yummy salads for lunch! When we returned, we thought Jubilee might be fixed, but it turned out Dan downed us. Our alternator was out and a replacement wouldn't arrive 'til Monday or Tuesday, so . . .
Patti took some tri-tips put of the freezer and we were invited to dinner later that night. Yes!
I pulled some victuals together to prepare later and commenced to re-packing our bus to make it less precarious.
(We have some really odd bruises in really weird places due to falling and sliding objects. Sometimes we are the falling and sliding object;)
Later that night as Patti cooked the tri tip on the grill , we talked marriage, and children, and God on her front porch as the sun disappeared.
Already we were seeing fruit from a setback. I can tell you we only budgeted for gas and brought all our food, so tri- tip was not in the budget! This waiting was starting to not feel like waiting at all.
Too sweet, too sweet. (As our friend Ruth would say. ) 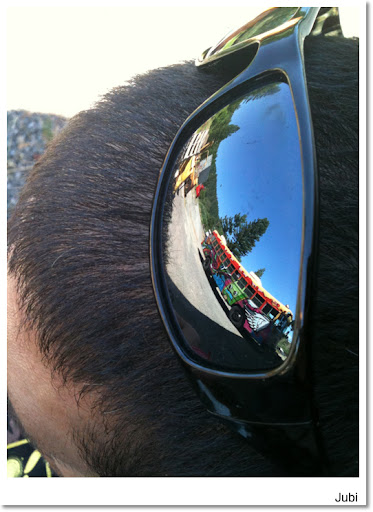 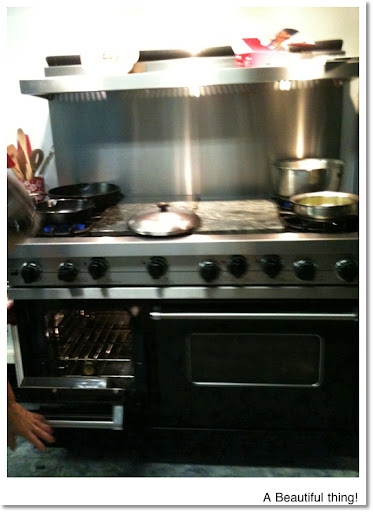 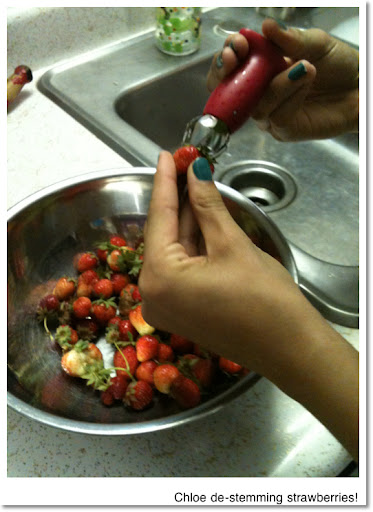 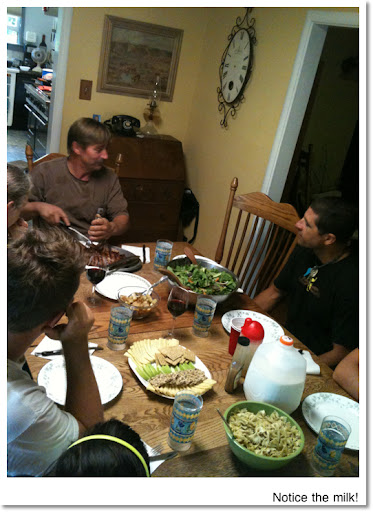 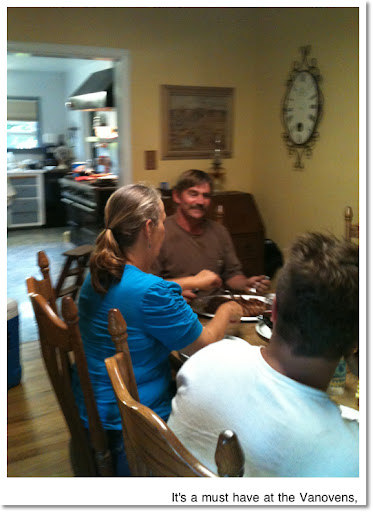 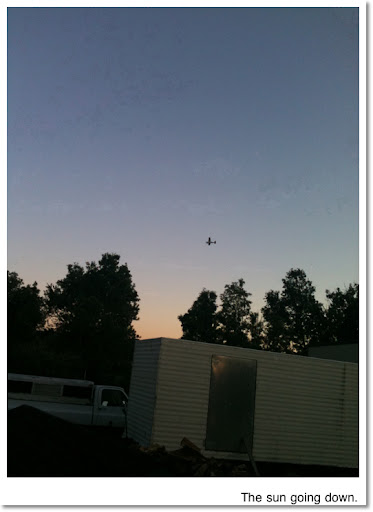